January 18, 2023
Uncategorized
No Comments
As the Super Bowl® LVII approaches, have you noticed how the term “Super Bowl” is not often mentioned in commercials and other forms of advertising? Instead, they use words like “The Big Game” or something similar. That’s because the National Football League (NFL) has owned the “Super Bowl” trademark since 1969, and they are ferocious defenders of their Intellectual Property. Companies that want to use the name will need to pay them for the rights.
Read More 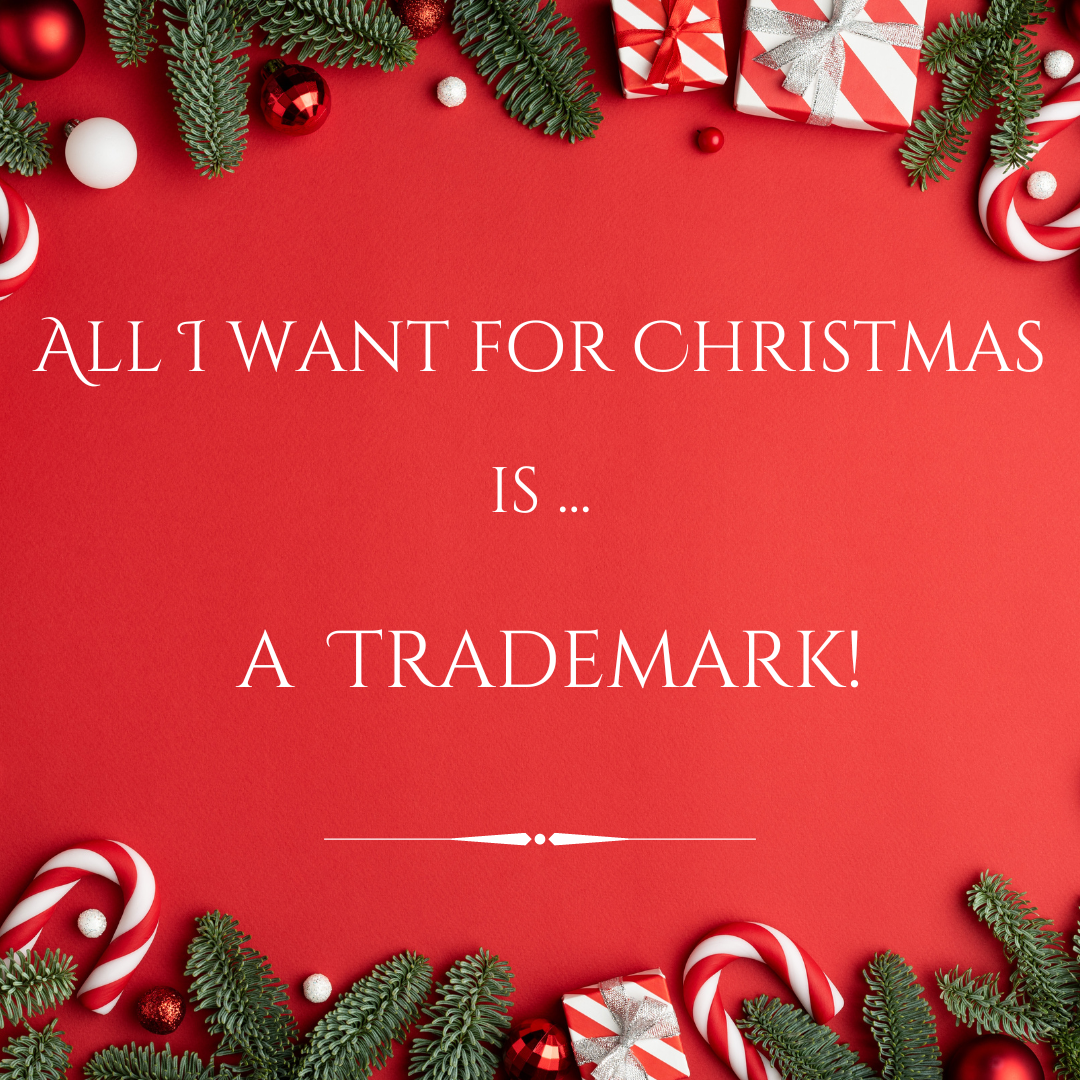 How Mariah Carey Lost the Desired “Queen of Christmas” Trademark

December 15, 2022
Uncategorized
No Comments
Mariah Carey wanted a Trademark for Christmas. Mariah Carey has been called the “Queen of Christmas” following the success of her 1994 holiday classic, “All I Want For Christmas Is You.” This reign led Carey to apply with the U.S. Patent and Trademark Office in March 2021 to market herself as the sole “Queen of Christmas” legally. The trademark would mean no one else could use the title for marketing and merchandising. Her company, Lotion LLC, wanted to use
Read More

Bruce Willis Denies Selling His Image’s Rights, But Image can be Sold as IP

October 17, 2022
Uncategorized
No Comments
Recently, online publications reported that actor Bruce Willis was the first Hollywood star to sell the rights to his digital image to an Artificial Intelligence video production company called Deepcake. This firm makes “digital twins” (deepfakes) of celebrities for use in films and advertising. The deal would’ve allowed Mr. Willis, who is suffering from health issues, to continue monetizing his intellectual property without being physically present. The actor’s agent later denied any sale of his rights, but
Read More

How to Avoid Trademark Infringement

October 3, 2022
Uncategorized
No Comments
An accusation of trademark infringement is an expensive and time-consuming inconvenience. Before using or registering a trademark for a logo or catchy slogan for your business or product, you must ensure no one else had already trademarked something similar or has been using it before you did for the same type of business. The last thing you want is to invest a lot of time, money, and effort in selecting the right trademark only to
Read More 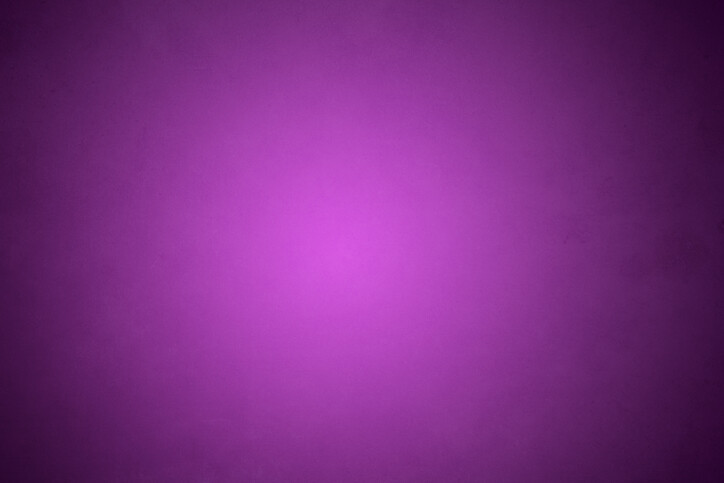 After Years in Court, Prince’s Estate is Finally Settled

August 29, 2022
Uncategorized
No Comments
Six years after the iconic musician Prince Rogers Nelson died, a Minnesota judge signed off on a deal to end the lengthy court battle over his $156 million Estate in early August 2022. Prince passed away in April 2016 at 57 from a fentanyl overdose, leaving his surviving family without a will. His death sparked a process known as probate, in which the courts decide how to distribute a deceased person’s Estate. The court ordered Prince’s assets—including
Copyrights, Intellectual Property, music, Prince
Read More
Share This!